This is something that I think is absolutely fascinating and I’ve been hoarding for YEARS to go into the book.  Now that I’m actually writing the book, there isn’t a place for it.  One has to kill their darlings and whatnot.  So I’m going to share it now. To the naked eye, ants deal with their dead much like humans.  When a member of the colony dies, the carcass will lie where it fell for a period of roughly two days.  In the fashion of a wake, this time period presumably gives the other ants time to pay their respects to their fallen comrade.  After two days, the living ants take the dead ant to an ant graveyard in a respectful procession, honoring the good work it performed for the colony.

Well, not quite.  The carcass does lie there for two days and it is carted off to a pile of dead ants.  But this isn’t done out of social obligations or as a healing ritual to soften the loss.  As Harvard entomologist Edward O. Wilson discovered, in reality, the dead ant must lay there for two days because the other ants simply don’t realize it is dead. 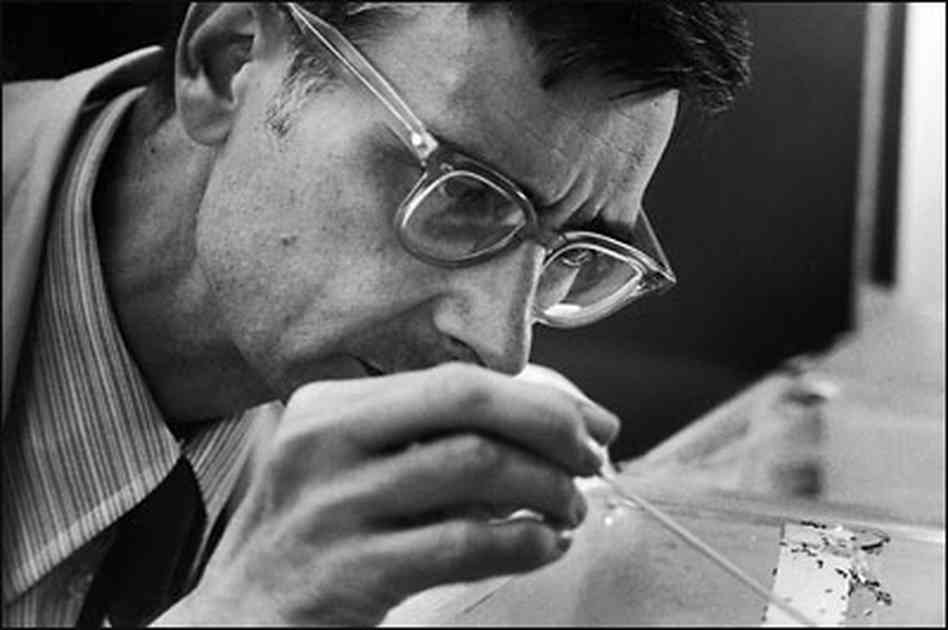 Two days after death, the tiny ant corpse begins emitting a chemical called oleic acid.  To an ant, the smell of oleic acid equals death.  The experience of death is not a sense of loss, not a dead body, not an ascent to ant afterlife- it is simply oleic acid.  As soon as the living ants smell the oleic acid smell, they spring into action, carrying the tiny decaying intruder out of their midst and dumping it into the pile.

Even more interesting, Wilson discovered that if you give a live ant a bath in oleic acid, it is as good as dead to the other ants.  The still alive (but oleic acid covered) ant is carried off to the dead ant pile, trying to clean itself, flailing around, perhaps screaming “um, hey guys, I’m fine,” to no avail.   If you smell like a corpse, sorry little buddy, you’re a corpse.  Into the pile with you.