It’s hard to remember what real human bodies look like anymore. Dodai Stewart at Jezebel has a great piece on how boring the bodies of female pop stars are: Hey, Ruben’s Three Graces, PUT IT AWAY, ladies. No one wants to see that natural female body being all reality in my face, c’mon.

The same could be said about the dead human body. The modern medical and funeral industries have essentially removed the dead body from daily life. So, if you want to see a real corpse, your only exposure is likely to be images filtered down through popular culture. Popular culture images of death fall on the extreme edges of the spectrum: either the prettied-up dead (that is to say, OBVIOUSLY living actors in TV crime shows) or the grotesque horror living-dead types. 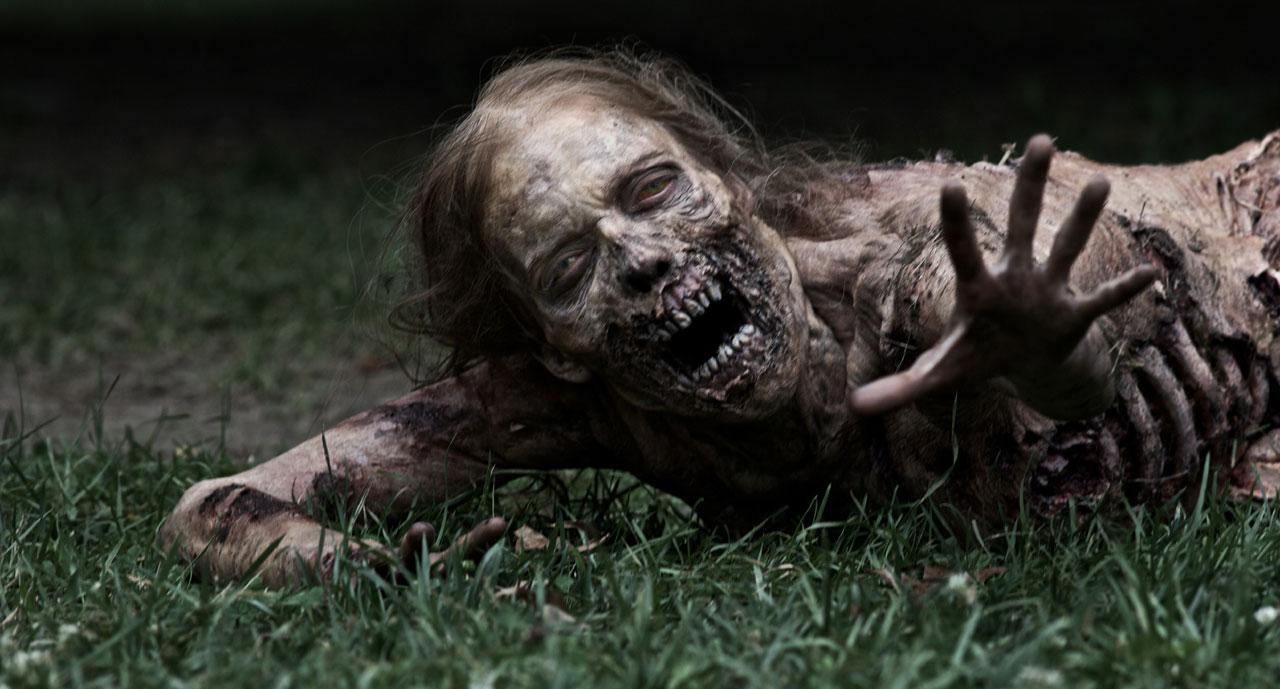 That’s why it was wonderful to come across these portraits of real dead humans, shot in the Rhode Island morgue, largely in the 1970s, by photographer Jeffrey Silverthorne. They may not be the most fun thing in the world to look at and, like, maybe don’t bust them out at the office Christmas party? BUT–if you live in a world where death is hidden, it’s a wise idea to check in with some real corpses every once and awhile to recalibrate your place in the world. 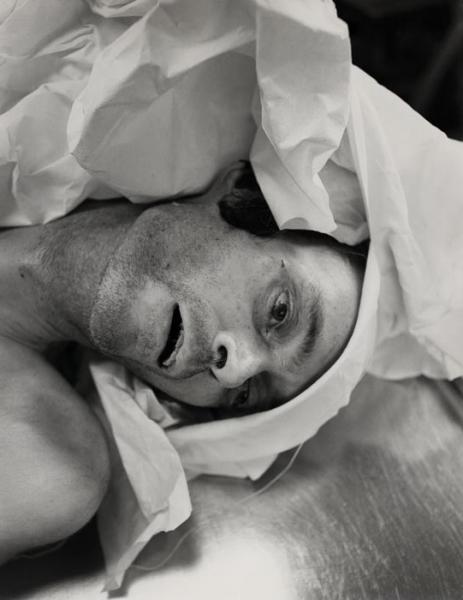 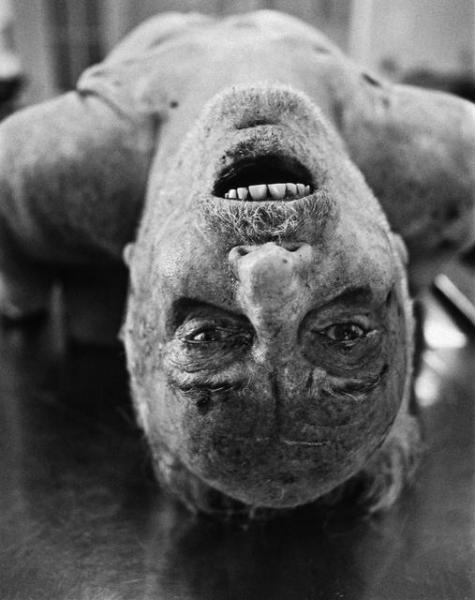 This is where we are all heading.  It may not be immediately “beautiful” to you, but in so many ways beauty is a matter of perception.  If we saw real dead bodies more often we would learn to see the beauty in their stillness.  The way they remind us to live while we still have a life.